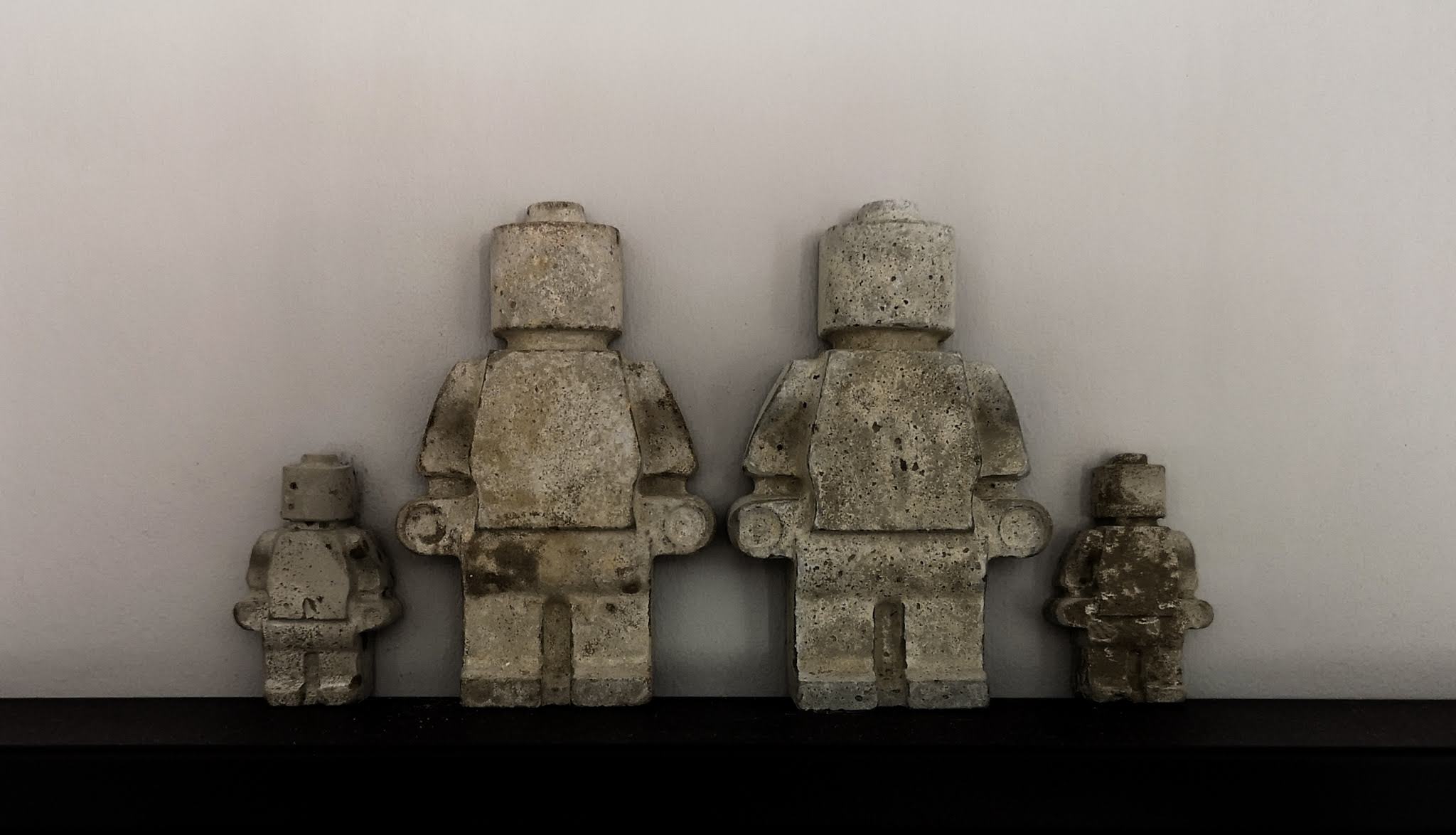 There were four in the bed…

I understand that people are inquisitive.

Once we had got married, people would ask us when we were going to start having babies. I used to cringe. Fact of the matter was that babies had not really entered my head at 26 years old.

I had been in a relationship with Kristian since I was 17 and whilst children were something we possibly envisaged, this was a long way off. We wanted to enjoy being married, being spontaneous, living in the city centre and trying to figure out our futures. Plus we were young and selfish and quite liked our lie ins and having a poo in peace. Babies could wait.

That was the plan, until that fateful afternoon when my hangover from the night before was a bit too suspect and I did a pregnancy test.

It was positive. I sat on the bed whilst Kris folded laundry and I cried.

I was scared. Scared that it would change our lives too much and scared about practical things like money, telling my boss, telling my parents [by the way, I was 29 years old at this point too haha!]

It all worked out in the end though [after coming to terms that I was pregnant around 8 months in] and we welcomed our gorgeous Cecily into the world.

When Cecily was around a year old people started asking us when we were going to have another one [to be honest I probably do this to other people too…sorry!]

At this point we were just coming out of the sleepless night situation, Cess was getting easier to manage but it was still hard juggling motherhood and a career let alone trying to shoehorn in sex. How romantic.

However by the time she was 15 months’ old, I had fallen pregnant. Another complete accident…I mean, surprise!

This time I didn’t cry though so that was something! I was actually excited for this pregnancy because I had done it before, I knew what to expect! [within reason]

Almost as soon as Rufus was born, people were asking us if we were done. We had a son and daughter, one of each. People told us we had the ‘perfect family’ therefore didn’t need to have another one now, which I found to be a rather strange thing to say!

Up until recently, I actually had not made my mind up about the possibility of trying for another child. I have had to work through my post natal depression and anxiety with part of that being my connection to my children. Adding another little human to the mix was just not on the cards.

However, since the end of last year when Rufus was approaching his second birthday, I have been seriously considering it. It must be a combination of hormones too – the biological clock ticking away. Possibly the two year mark is when your memory gets really muddy and you forget [or at least wear your rose tinted glasses] about the childbirth experience, the 7-10 days of hell following it [vagina issues] and the newborn phase [I’d say the first 12 weeks].

But there are so many questions that I have. I worry about whether it is selfish to consider having another child when I feel like I can’t cope with being a ‘perfect’ parent most days [I’m working on this, i.e. no expectation of perfection].

My biggest fear is falling victim to PND again. This really scares me because of the shame that I still carry for what it did to me and the guilt that I have for not being a loving mother in the early days [I was practical but quite detached] I am also crap at being pregnant – really crap! There is no pregnancy glow over here…although my hair gets lovely [and then falls out four months post partum haha!]

I always wonder how you would cope in an emergency situation – with two kids it is simple – you have two hands. What happens when kids outnumber adults?!

I also wonder how Rufus would cope being the middle child – you hear about middle child syndrome and I would not want him to go through that and grow up feeling invisible. Maybe I need to ask my siblings!

Would it be better if we planned a third child? We never planned our pregnancies so I feel like that would be too weird for us!

I grew up with three siblings and it was great. I loved having my sisters and brother there to share things with – I mean, four kids is just hardcore though!

By the way, I’m not planning for the immediate future either. I have Spice Girls, Foo Fighters and Kylie to see in the next few months and they are going to be epic!

What do you think? Are you having the same conundrum as me? Are people constantly asking you THAT question? Has it always been your plan to have a large family? I’d be really interested to read your thoughts. 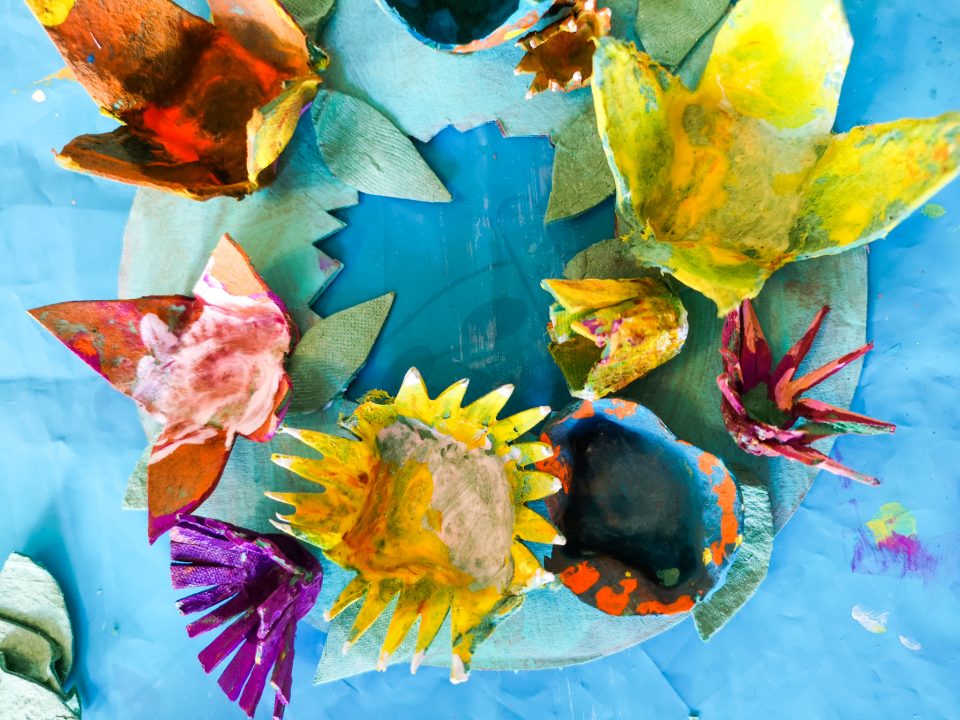 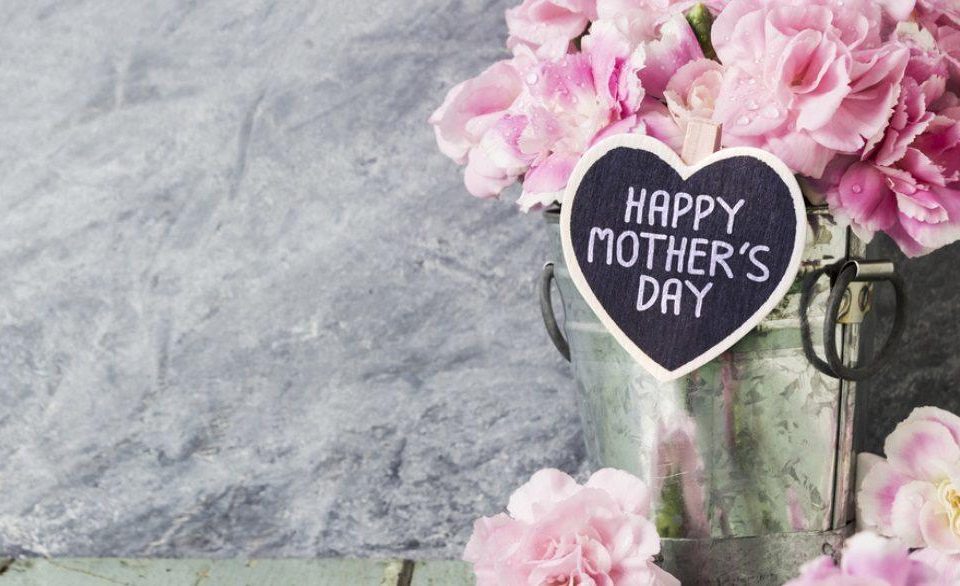 Celebrate your “village” this Mother’s Day with The Ice Co 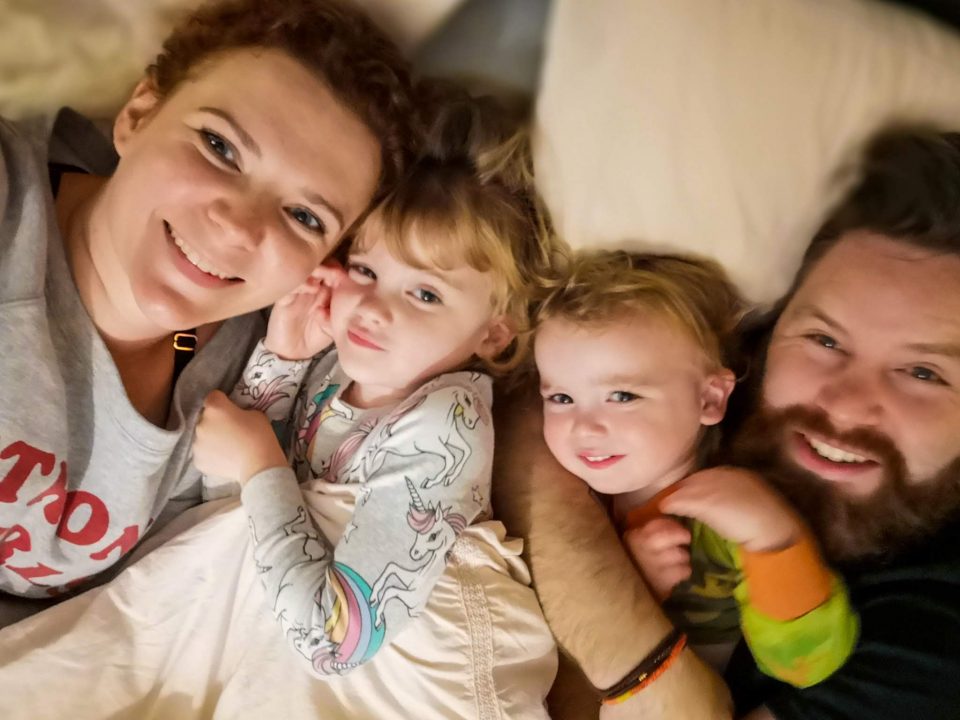 There were four in the bed…