Which interior trends should you be adopting in 2020?

If they’re warm then they’re even better – gooey in the middle, slightly crisp on the outside. Just heavenly!

Imagine my delight when I came across a blog post from The Anna Edit which proclaimed to have found the best cookie recipe ever?

I wanted to give it a go but didn’t have all the ingredients that she cited. I am not worried about substituting some ingredients for others or leaving things out because I am quite a confident baker [I’m blowing my own trumpet there!] so I cobbled together some bits and had a go.

What I did stick to was Anna’s tips that she wrote in the post – especially the tip about creaming the butter and sugar together for longer than you think necessary [amazing how the brown mixture soon turned really pale] and also baking the cookie dough on a tin foil lined tray rather than baking parchment. I was sceptical but it worked and it leaves the underside of the cookie far less soggy than if you used traditional parchment.

She did have another tip to freeze the mixture for at least 30 minutes before baking. I couldn’t wait with some of the mixture so baked that first. I have since been popping a frozen ball [!] into the oven every now and again and have to say that I’m not convinced. The cookies which had not been frozen spread more and everyone loves something that looks bigger! Just don’t cook them for as long so they still stay gooey. Bob’s your uncle! 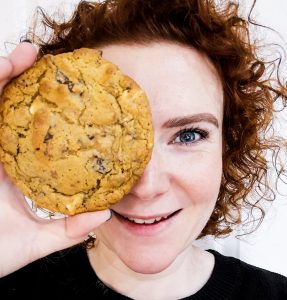 Anyway, without much further ado, here is my version of the best cookie recipe ever: 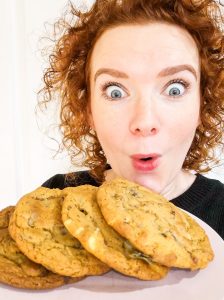 Let me know if you have a go at trying out my version of the best ever cookie recipe! Even better, if you’ve got a different variation then tell me!

Go forth and BAKE! 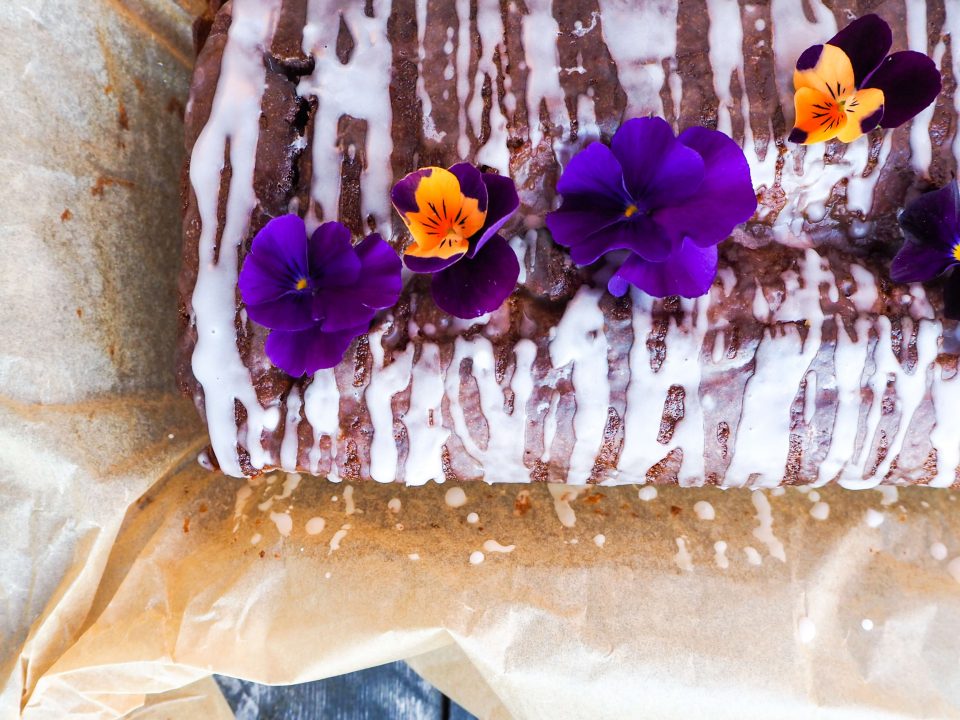 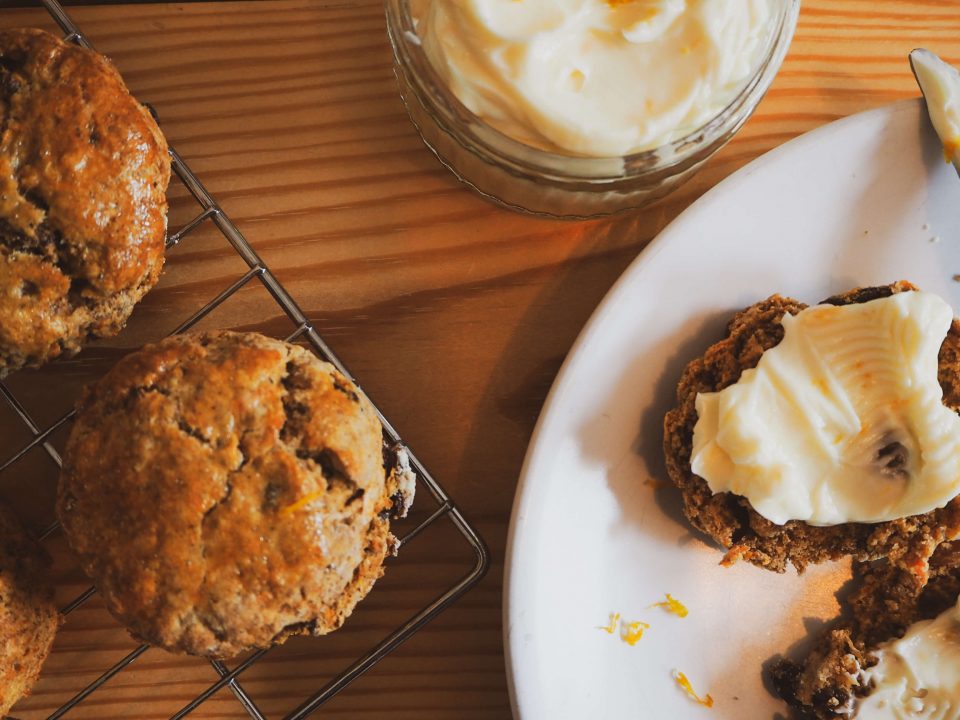 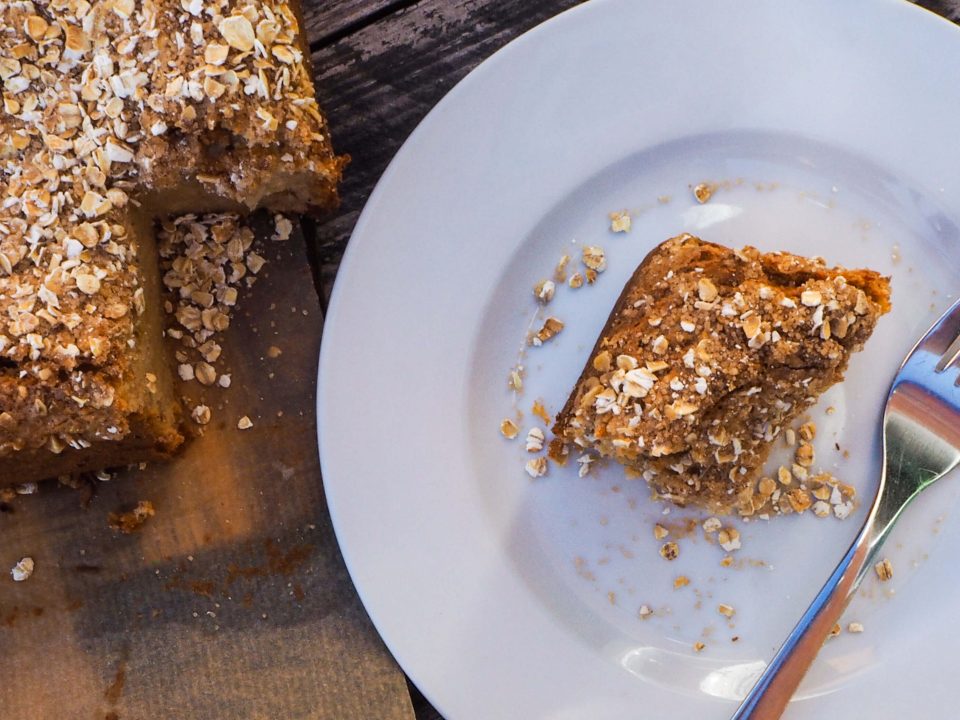