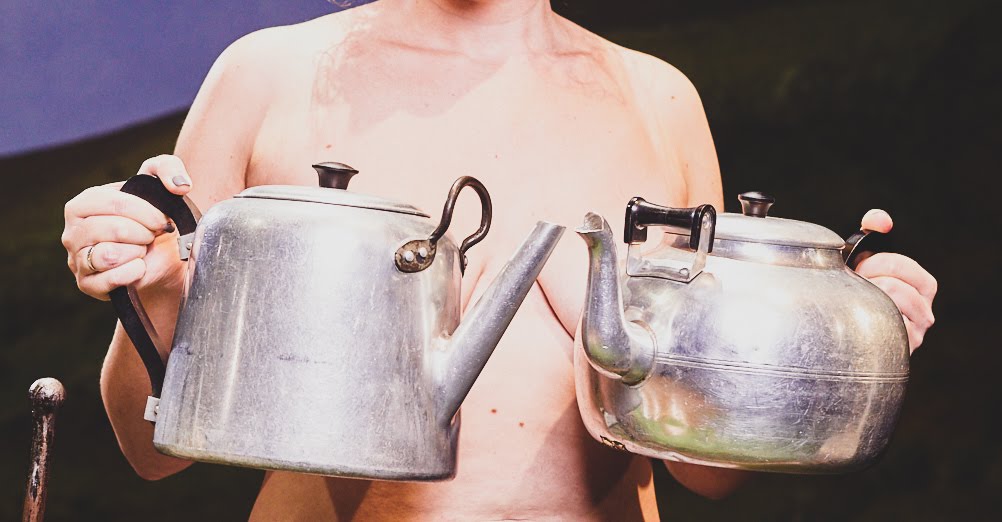 It’s not every day that an opportunity to become a calendar girl comes your way!

This week it did.

I had been invited to attend a photoshoot to celebrate the arrival of Calendar Girls: The Musical to Salford’s The Lowry Theatre and also to raise awareness of Bloodwise. However, in true Calendar Girl style, I had to get my baps out!

Back in 1998 a group of ordinary women from Yorkshire came together to do something extraordinary.

These women created a now infamous nude calendar [with carefully placed props] in order to raise money to buy a sofa for the hospital where one of the women’s husbands had been treated for non-Hodgkin lymphoma.

Money to buy the sofa was achieved many times over. So far, the women and the legacy that they created has gone on to raise nearly £5 million for Bloodwise.

Calendars, books, talks, a film starring Helen Mirren and Julie Walters [acting heroes of mine!], a stage play and now a musical!

The Northern talent that is Gary Barlow is behind the musical, and along with the dramatist and screenwriter Tim Firth, they have created a musical comedy which has received standing ovations and five star reviews in London’s West End.

Get yer baps out!

Why did I agree to this? Well after I reached a low point a few months ago, I decided to try and change my outlook and say yes to most opportunities that came my way.

That, along with not having done this sort of thing for a good decade [I was once required to be naked on stage for a role. It was nippy, no pun intended there!] and the fact that I won ‘One to Watch’ at the Northern Blog Awards made me realise that I could not turn it down!

Sadly, after I had said yes to this opportunity, we learned that our friend’s dad had been diagnosed with blood cancer so it brought a new poignancy with it.

This charity has hugely benefited from what the ‘calendar girls’ have created and continues to do so, however more awareness needs to be raised.

Blood cancer is the third biggest cancer killer in the UK – it kills more people than breast prostate cancer and it is the fifth most common type of cancer. This is the statistic that I find most shocking because I actually had no idea about it or its variants.

Calendar Girls are organising bucket collections at performances to raise funds to help beat blood cancer. If you can’t make any of the shows then please take some time to visit the Bloodwise website.

So without further ado, scroll on down for the photos!

To say I was nervous is a complete understatement. I could not feel my teeth as I was waiting in the wings to go on stage and I lost my nerve slightly when I saw how many people were milling about but I DID IT!

I was given two industrial sized jugs to hide my modesty…or my nipples and had to take instruction on what my left jug was doing!!!

Calendar Girls: The Musical is on at The Lowry until 10th November. Visit here for tickets and more information. 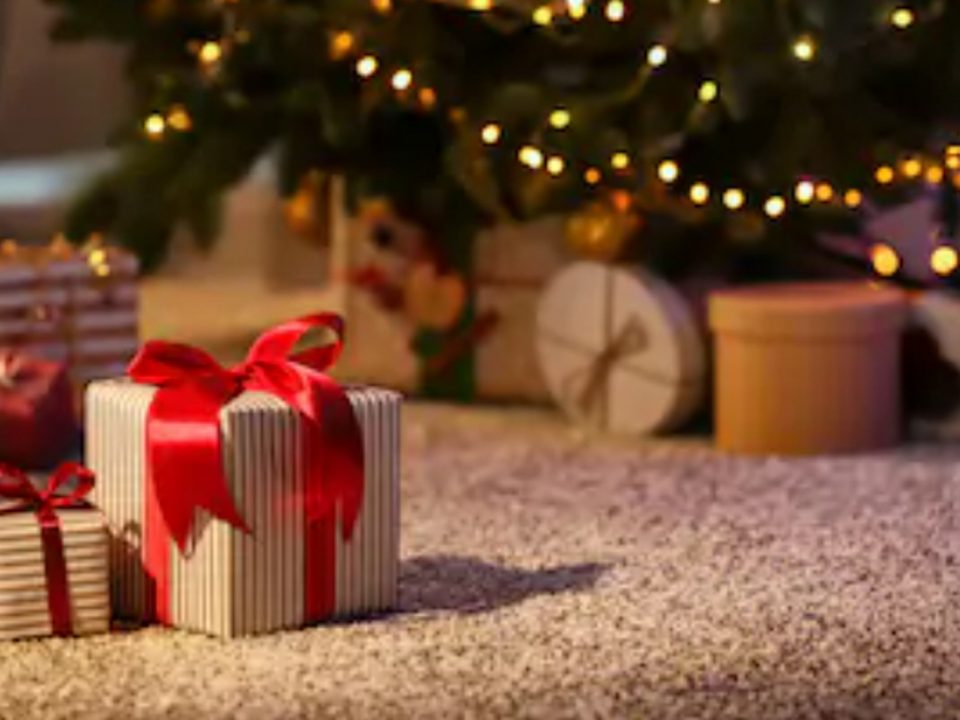