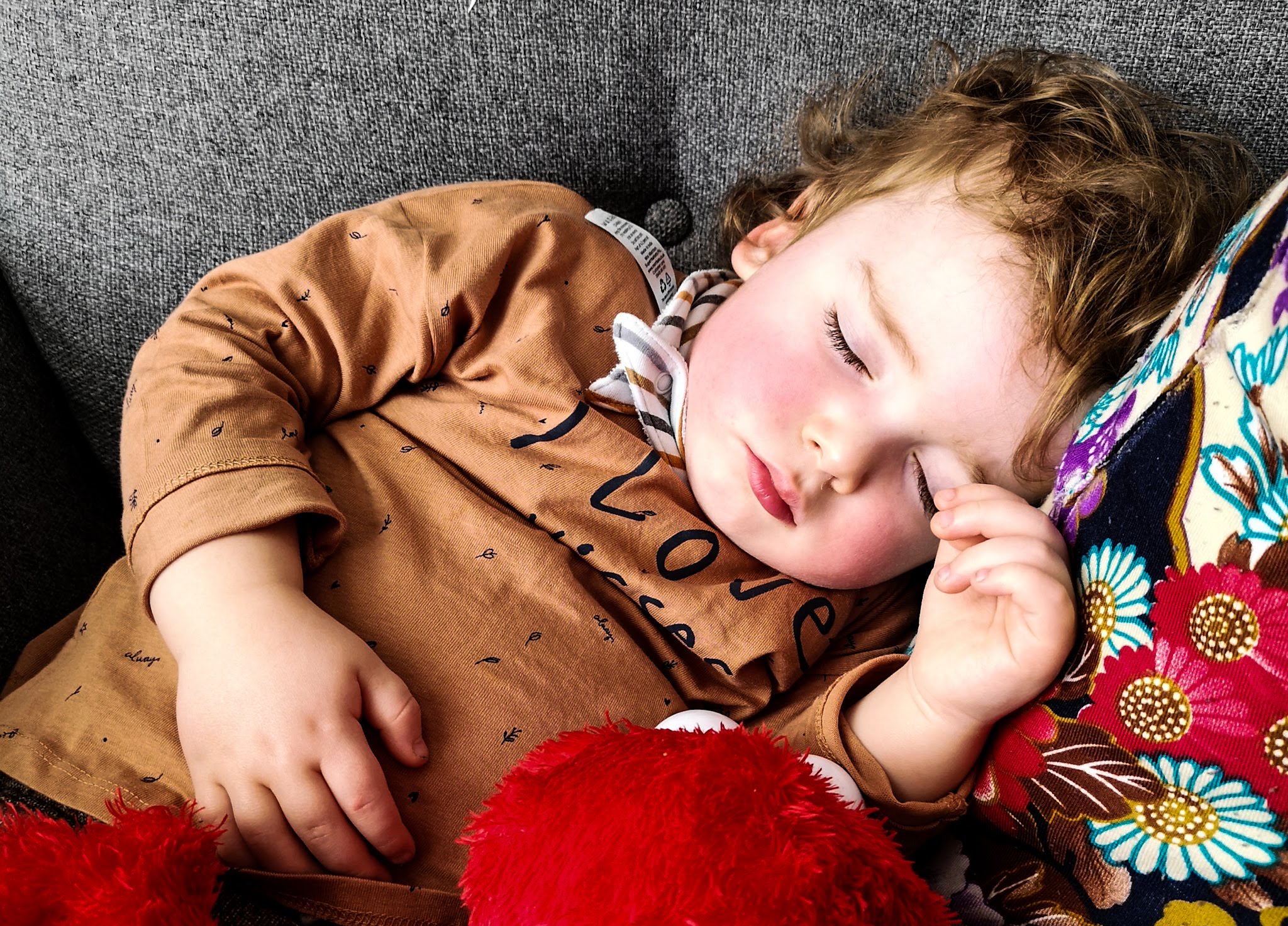 Me, myself and Kris: three in our relationship

Why ‘A Star is Born’ has stayed with me

We Netflix and chill most evenings

Get your mind out of the gutter!

I am not referring to the original meaning of Netflix & chill [jeez, we’ve been married longer than a year so that’s well out of the window!] I’m talking about actually sitting down and binge watching a series together.

We very rarely watch ‘normal’ TV now. Gone are the days when I was obsessed with the soaps [I can’t remember the last time I caught an episode of Eastenders or Hollyoaks…yes I was tragic].

Now it is all about what Netflix has to offer and I am a big fan!

Obviously there are the juggernauts on the platform – think The Crown but as I am unable to watch that, I am going to share what I think are the top five series/box sets/whatever you want to call them, that you should be lining up to watch before the Summer nights set it [because hopefully we won’t be snuggled up watching TV then…]

In no particular order…

Think X-Men but on a smaller scale. A small group of gifted individuals are adopted by a philanthropist and grow up trying to nurture their powers. We meet them as adults once their father has mysteriously died and they eventually work together to try and stop the apocalypse. We really enjoyed this and there are some good actors in it too.

Oh my god this was such an intense watch. Intense because we all knew he was a weirdo but she just keeps going back to him. Stick with it though, despite feeling angry towards her because the ending is so good! Resist the urge to Google the true story too because it will spoil things.

We binged all three seasons in a very short amount of time because we loved it so much. It’s not the best thing I have ever seen but it is clever and quirky. It’s easy watching but took me a few episodes not to see Frozen’s Anna every time Kirsten Bell spoke! Plus British export Jameela Jamil is not only drop dead gorgeous but she is a really funny actress too!

Think groundhog day ending in the lead’s death each time. Interesting concept, I really enjoyed most of it, there were a lot of laughs in it too – we’ll call it dark humour though because, well, she dies in funny ways! I just got a bit lost at the end – I really did not get the last scene. It was odd. So if you are happy to ignore that last scene, I would say watch this! Plus the lead character has great hair ha!

Oh this was so good! The acting was top class [Gillian Anderson is amazing as always], I loved the set, I loved the clothes, I loved the vibe, I loved the characters, I loved everything about this! It’s not all about the laughs and the cringe worthiness either, this really explores themes such as inclusion and diversity too, as well as relationships on the whole. I hope they film a second series!

This is the new series from Ricky Gervais and as Kristian put it, it is devastatingly brilliant. Ricky plays a guy who has lost his wife to cancer and he is left trying to work out how to go on without her. It contains some very dark humour but some of the scenes [especially in the graveyard] are very poignant. A definite watch!

Also, Black Mirror’s Bandersnatch was interesting to watch. It is a completely different way of watching, where the viewer can make decisions for the characters and charter their own story course. Some of the decisions we had to make were really uncomfortable too. Definitely check this one out.

I would also urge you to watch the collective seasons of The Last Kingdom and Peaky Binders which are all on Netflix. Make sure you’re up to date because the new seasons will be released this year.

March’s releases on Netflix are looking amazing! Click here to see more. I cannot wait to see the new season of The OA due to be released on 22nd March – if you have not watched the first season then catch up soon!