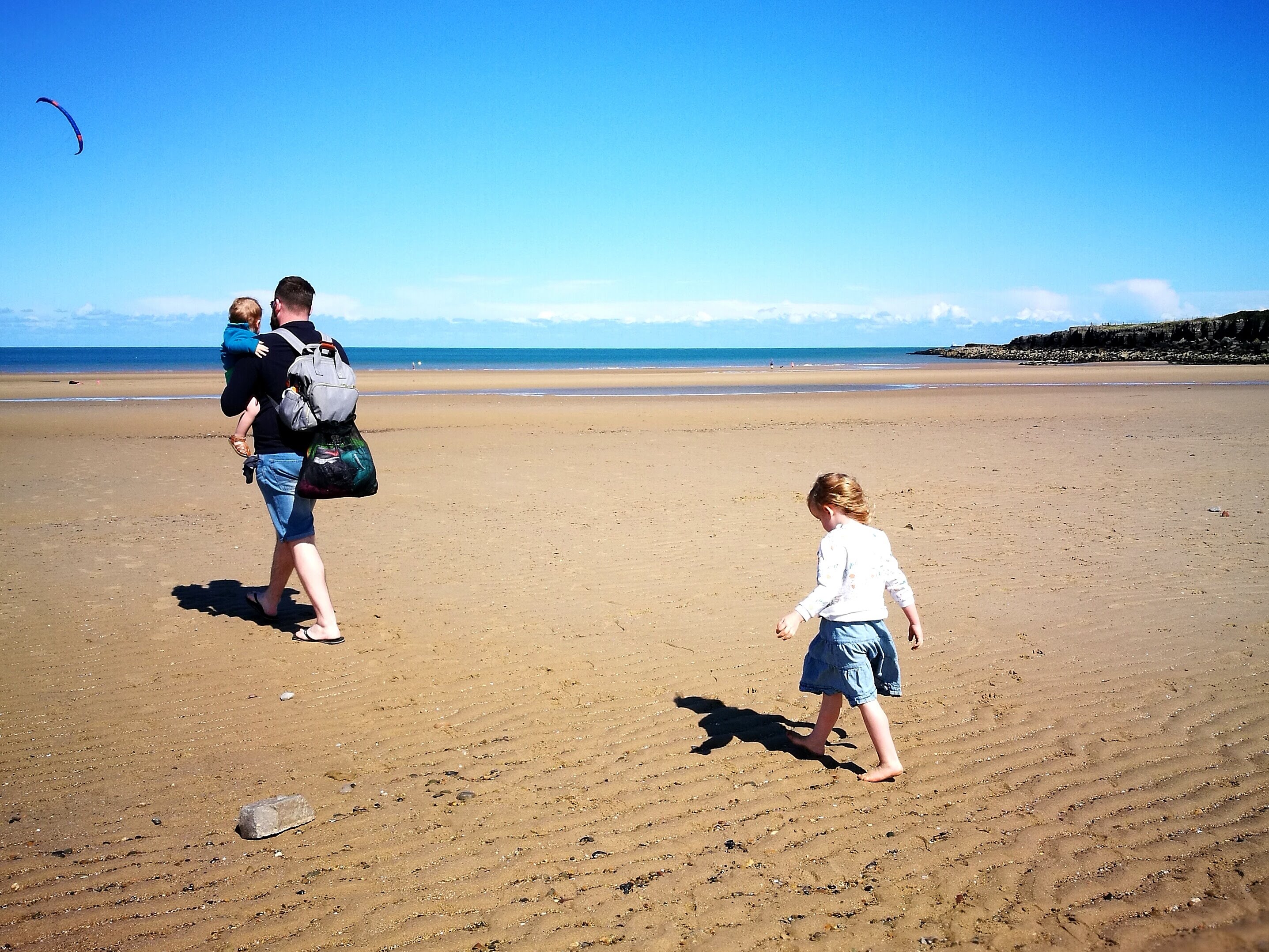 If you were to ask me a week ago whether it was a good idea to go camping with your kids, I’d say DON’T DO IT!

But that was a week ago.

A week ago we were rushing around trying to buy a tent, think up easy meals, pack numerous weather dependent outfit choices and struggle our way through the latest camping related domestic. I wondered what the hell we were thinking saying ‘yes’ to our friends’ invitation to camp with them. Kris was probably wondering the same.

Fast forward to the present day and we made it through two nights in a four man tent camping in Anglesey. It was ok! Yes, we were both knackered after the experience because the kids still woke at the crack of dawn and our bodies hurt but it was fun and the kids loved it!

Yep. That was my limit. We had a fabulous well timed excuse not to do the third night camping…a party, which was not a fictional party either! And I was glad for that excuse because the weather reports indicated that the third night would have been a wash out!

The camp site we stayed at was lovely – clean, friendly staff and stunning views. Actually the whole area was stunning! 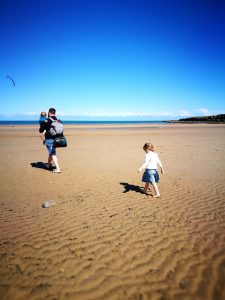 The beach at Lligwy Bay

Maybe in a few years I’d consider one of those posh static caravans with a hot tub. That would be a nice little retreat to return to when we’ve got a couple of crazy teenagers that we need to escape from!

Tips for camping with kids

I am by no means an expert. Far from it but these are the things that I learned from our two night experience with the mini beasts…call them camping tips if you will!